Home/Approfondimenti, Human rights/Ye were not form’d to live the life of brutes, but virtue to pursue and knowledge high

With this exhortation uttered by Ulysses to his men (Hell, Canto XXVI, verses 119-120), Dantepoliglotta wishes to inform our visitors that we are about to launch a new project dedicated to human rights and their protection. The intention is to give a voice to persons who sustained violations of their human rights perpetrated by people who stubbornly refuse to “pursue virtue and knowledge high».  The guests of our “human rights corner” will be invited to read some of Dante’s verses in some way consistent with their personal story, which will be narrated and commented on in a special web page which goes more deeply into the particular violation of human rights being considered.

The concept of “virtue” recurs quite often in Dante’s works.  In Convivio (“Symposium”), a doctrinarian essay in prose, the poet deals with a number of philosophical issues and maintains that “human nobility” is not the privilege of a lineage, but rather is an individual gift, a “seed of happiness”, that God puts into the souls of those who are well-disposed to receive it. Dante adds that the fruits of human nobility are precisely «the moral and intellectual virtues», then lingers over the four cardinal virtues (Prudence, Justice, Fortitude, Temperance) with these words:

«In fact there is a twofold use of the mind, practical and speculative

[…].  The practical use of the mind consists in our acting in accord with virtue, that is, honestly, with prudence, temperance, fortitude and justice; the speculative use consists not in acting on our own behalf, but in our reflection on the works of God, and Nature».

These considerations of Dante’s Convivio on “human nobility”, on moral and intellectual virtues and finally on the four cardinal virtues (which anyway go back to Plato) appear to us as a sort of remote anticipation of the much more belated (and never sufficient) acquisitions of consciousness on the issue of human rights and their protection. We then close this announcement about the new forthcoming project “Human rights” of Dantepoliglotta, by reproducing four famous medieval bas-reliefs that indeed represent the cardinal virtues.[1] 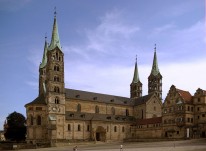 [1] The four bas-reliefs date back to the 13th century and appear on the marble sarcophagus of Pope Clement II (1005-1047), a native of Lower Saxony and former archbishop of the German town of Bamberg.  The sarcophagus is kept inside the Romanesque Cathedral of that town. 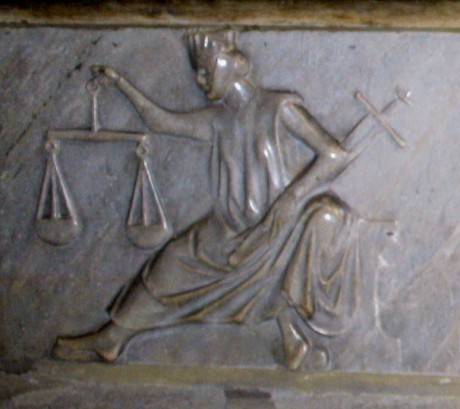 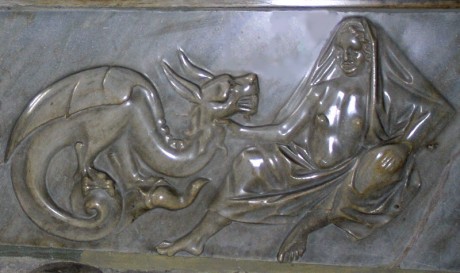 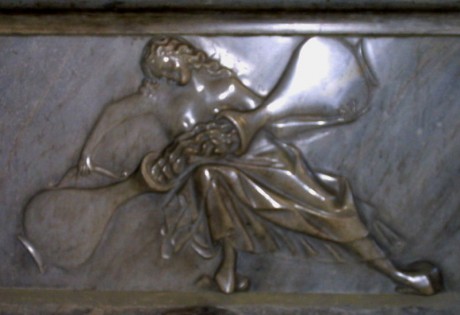 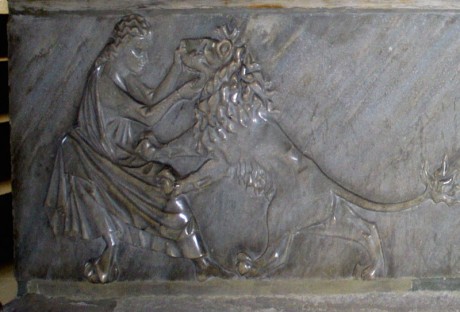