Ulysses’ Message to Israelis and Palestinians

Ulysses’ Message to Israelis and Palestinians

Ye were not form’d to live the life of brutes,
but virtue to pursue and knowledge high 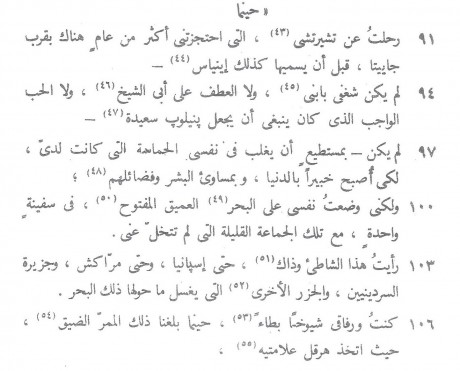 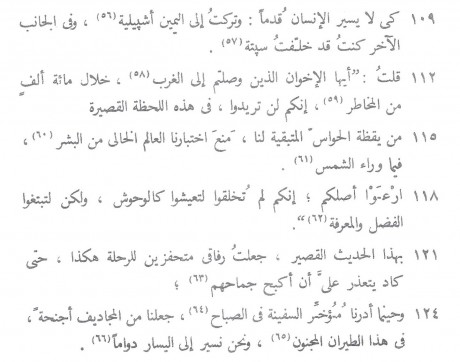 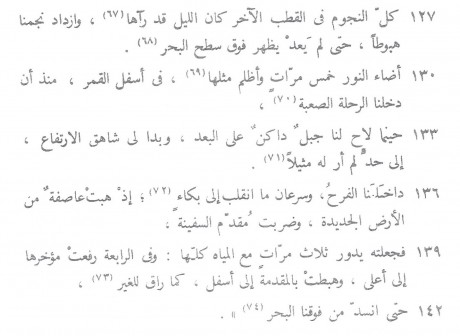 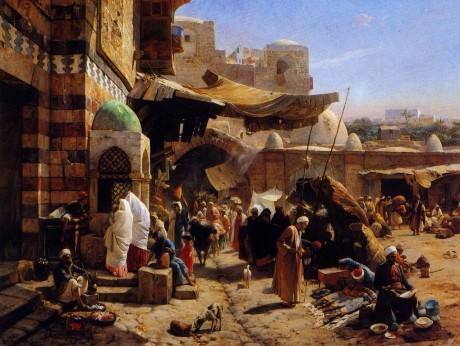 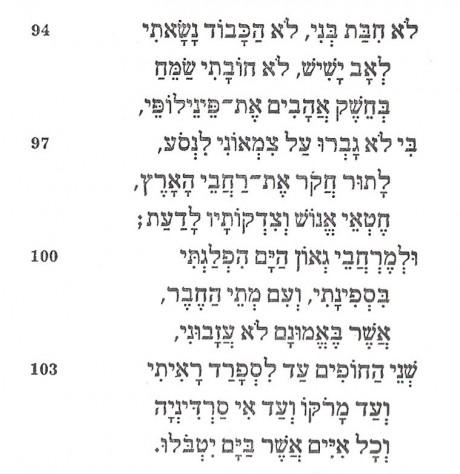 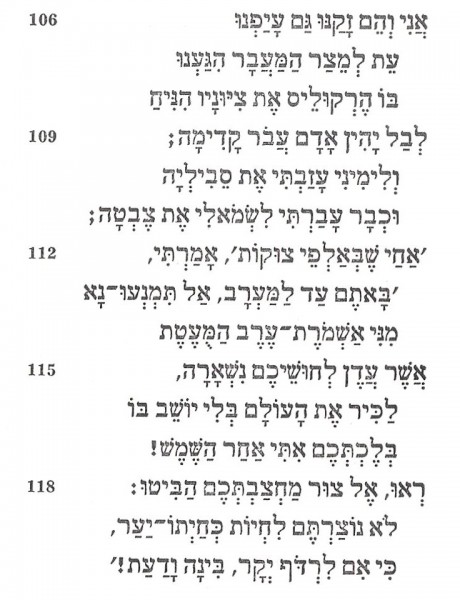 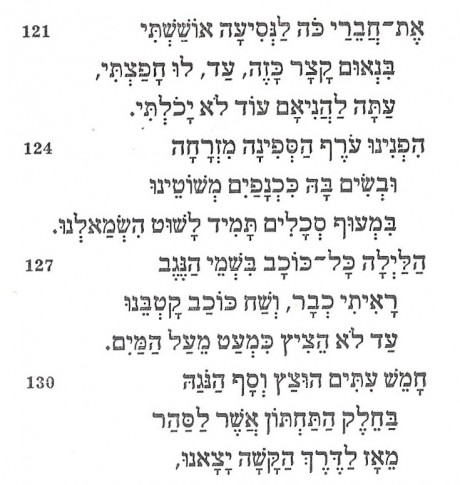 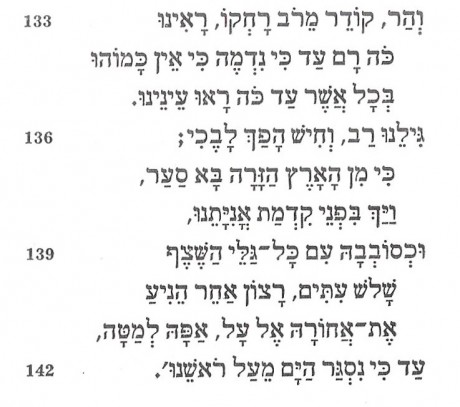 Bethlehem  is a Palestinian city located in the central West Bank, about six miles south of Jerusalem. Its population is approximately 25,000 people. It is the capital of theBethlehem Governorate. It is twinned with Milan since 2000.

Tel Aviv is an Israeli city located on the Mediterranean coast.  It was founded on the outskirts of the ancient city of Jaffa  in 1909 and makes up the largest part of the city municipality of Tel Aviv- Jaffa, which has a population of about 410.000 and is the capital city of Israel. It is twinned with Milan since 1997.

Milan calls Bethlehem: we are looking for a Palestinian male voice to read Dante’s verses of Ulysses, for Dantepoliglotta, in the Arabic translation of Hassan Osman.

Milan calls Tel Aviv: we are looking for a Israeli male voice to read Dante’s verses of Ulysses, for Dantepoliglotta, in the Hebrew translation of Immanuel Olsvanger. 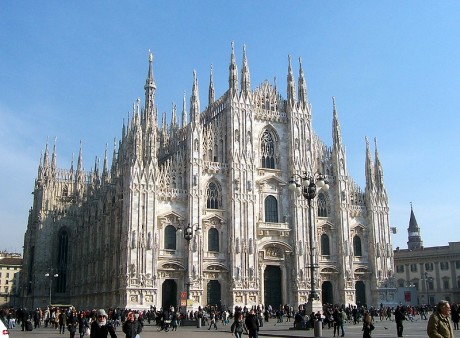