The Divine Comedy told to teenagers by John Agard

The Divine Comedy told to teenagers by John Agard 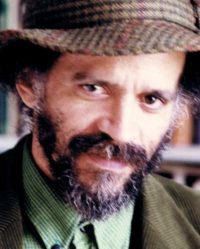 John Agard is a British poet born in Georgetown, Guyana, in 1949, living now in England. In 2009 he published The Young Inferno, a transformative translation of Dante’s Inferno for a teenage audience. This version, illustrated by the Japanese artist Satoshi Kitamura, features a young protagonist (a Dante-boy wearing a hooded sweatshirt with the letters Hell emblazoned on it) who travels to the underworld with fable master Aesop instead of Vergil as his guide.

Even in Agard’s version, as well as in the contemporary version of Virginia Jewiss, Dante gets a lot younger and assumes the same age as the reader. Furthermore, “the prose gives way to a poetic form which is very attentive to the language and structure of Dante’s verses and which tends to playfully compete with them”.

Agard’s rhymes are reminiscent of Dante’s third rhyme, but at the same time the monstrosities of hell are modernized, and here on the one hand a Frankenstein playing the guitar appears, on the other, current characters suddenly appear, such as George W. Bush and Tony Blair. Furthermore, “the presence of Aesop increases the narrative potential of the three beasts blocking Dante’s path and allows Agard to incorporate far more animals, a traditional element of children’s literature, than can be found in the original”.

Having reached the bottom of Hell, Agard’s young Dante returns to earth through a trapdoor that opens onto a library. There he sees a girl and asks her: “Are you the good fairy?”. It’s about Beatrice. The book ends with them leaving the library and entering a flower shop. 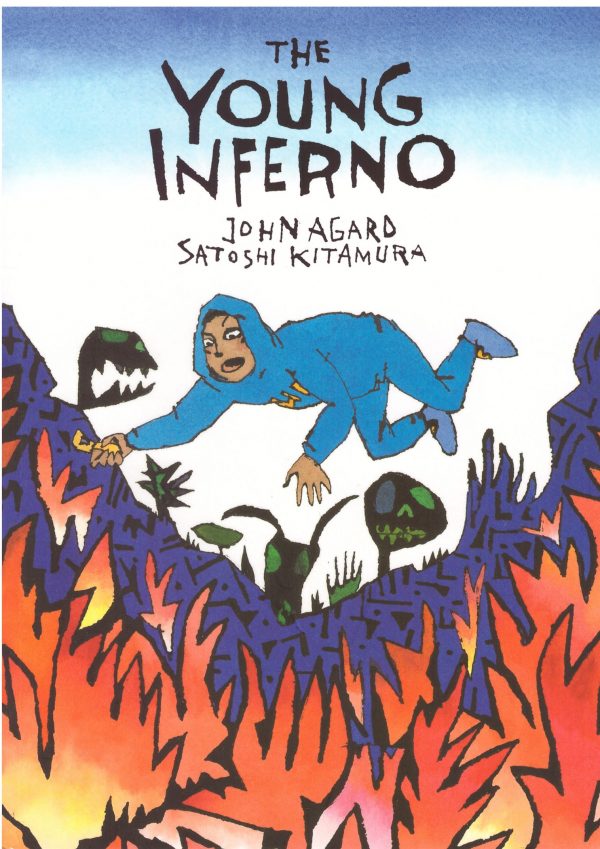 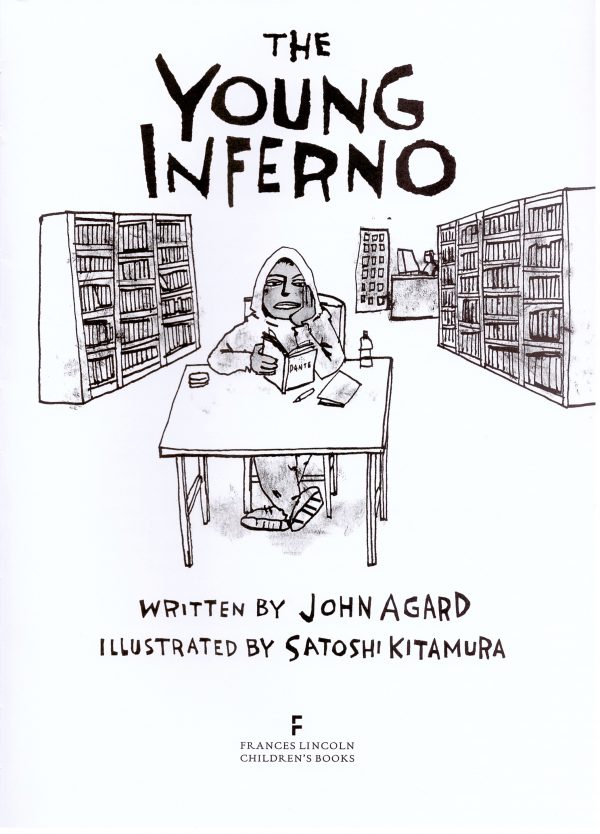 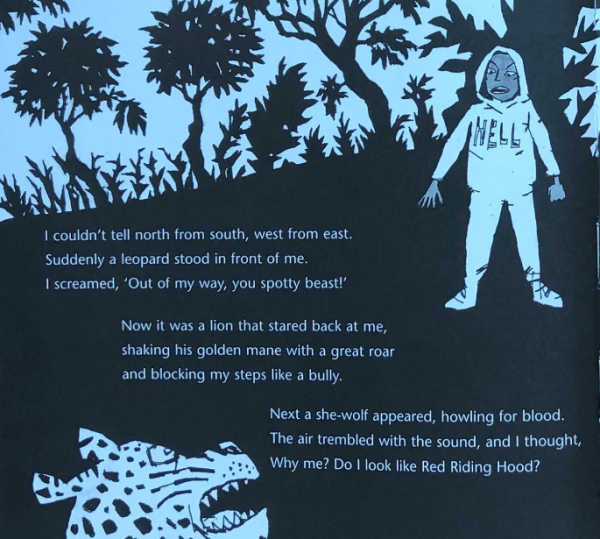 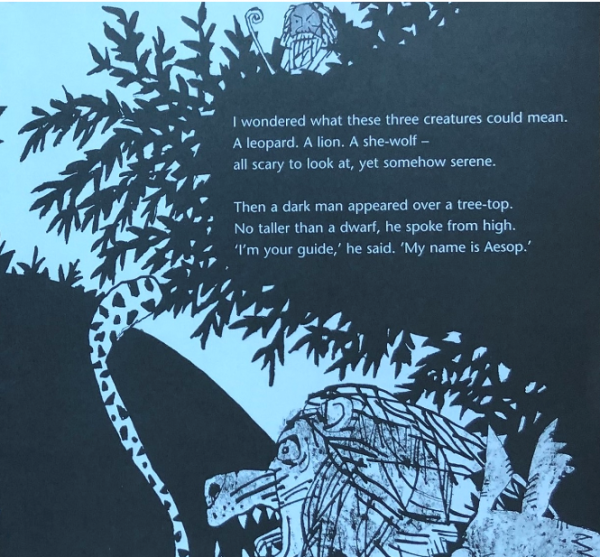