The Divine Comedy told to children by Daniele Aristarco

The Divine Comedy told to children by Daniele Aristarco 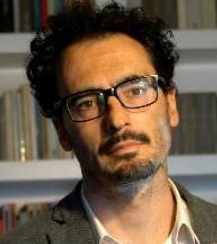 Daniele Aristarco was born in Naples in 1977. He is the author of short stories and informative essays aimed at children, published both in Italy and in France. He taught literature in middle school and now devotes himself to children’s books and writing for film and radio. Playwright and theater director, he has won numerous awards. He also deals with creative writing workshops for childhood at schools, libraries and cultural associations. His reduction of the Divine Comedy for children, The first step into the dark forest, was published by Einaudi Ragazzi with illustrations by Marco Somà. For the same publisher, Aristarco also published Letters to a 12-year-old girl about yesterday’s and today’s fascism, and, in 2016, Shakespeare in shorts. Ten stories by William Shakespeare, elected book of the month (September 2016) by the radio listeners of the Rai Radio 3 show “Fahrenheit”. 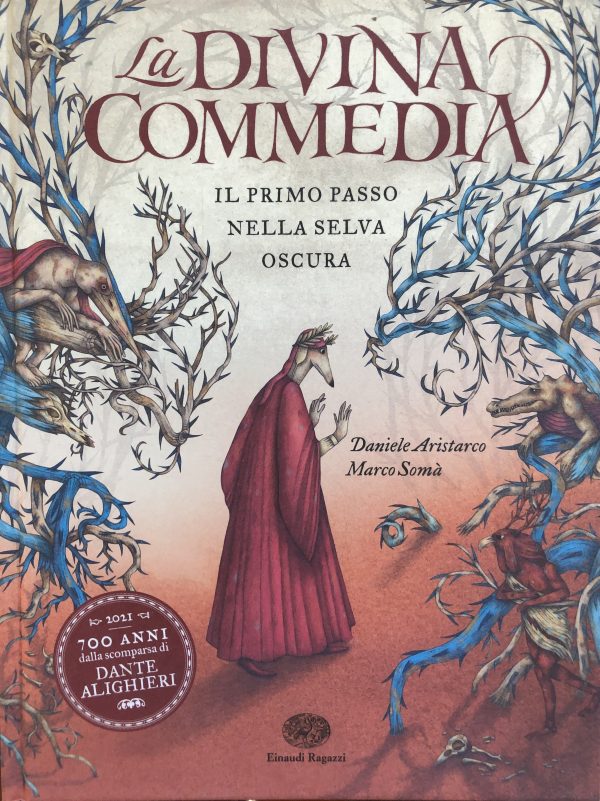 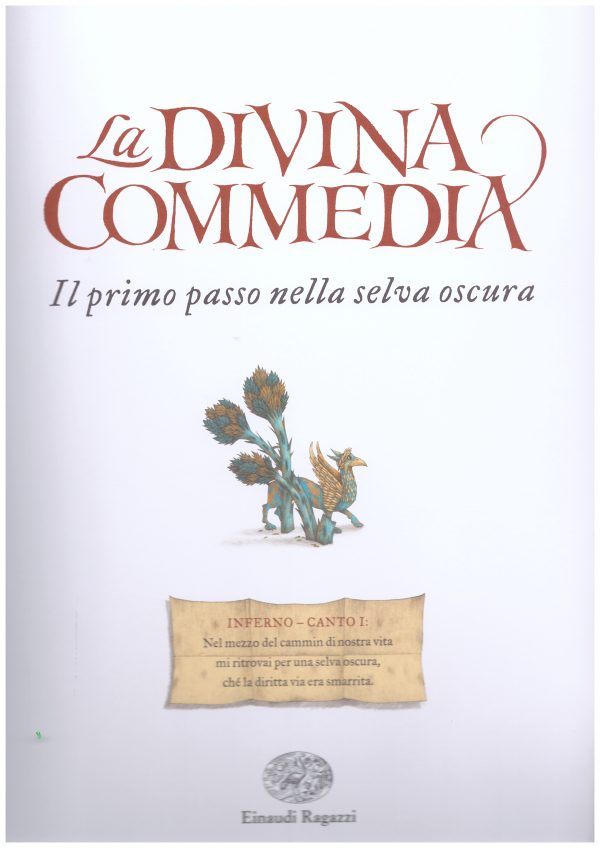 The poet Dante Alighieri takes a journey into the realm of the dead.
He descends along the inverted cone of Hell, arrives at the center of the Earth
and then climbs up and sees the mountain of Purgatory.
He climbs it and then climbs even higher, up to Paradise.
In each of these kingdoms, Dante meets the souls of the damned, then those of the penitents
and, finally, those of the blessed, and speaks to them.
Not only! At the bottom of Hell, Dante meets Lucifer
and, once he has risen to heaven,
he is able to see the face of God. 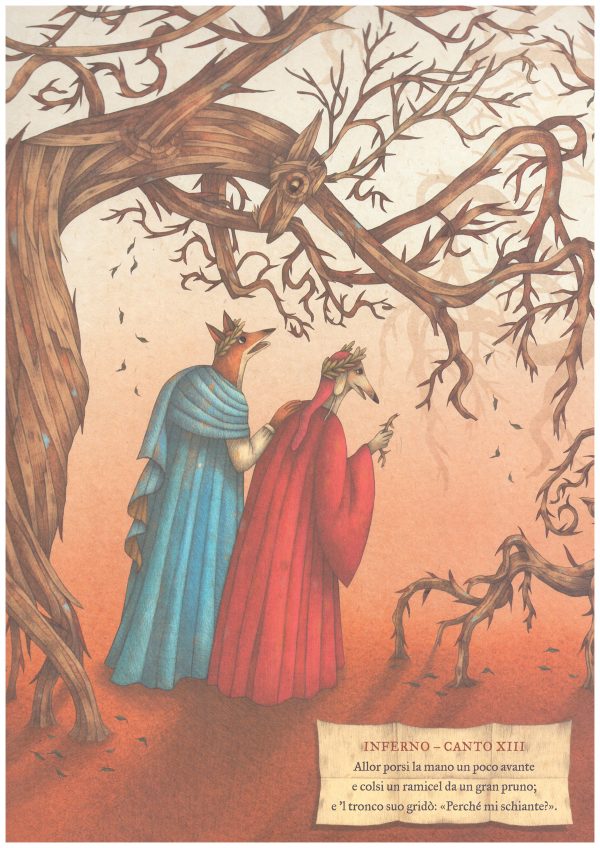