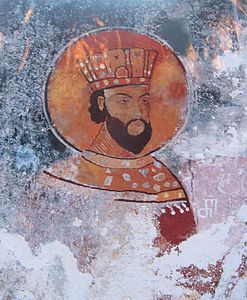 Georgian culture, in Soviet times, had a complete translation of the Comedy by Konstantin Gamsakhurdia. His translation of Hell (in collaboration with Konstantin Čičinadze) appeared in Tbilisi in 1933; followed the translation of Purgatory (1938) and that of Paradise (this one published together with the first two cantiche in 1941).

The introductions and comments of the mentioned edition are due to the same Gamsakhurdia, and his daily Dante work was then summarized in the essay Dante Alighieri (in K. Gamsakhurdia, Kritika, I, Tbilisi 1956). The dantology of Georgian language and culture also includes some general studies on the work of Dante, such as those of O. Džinorija, Dante, the last poet of the Middle Ages and the first of the modern age, in “Works of the University of Tbilisi “, LXI, 1956, 179-209, and those of N. Urušadze, included in his Studies in foreign literature, Tbilisi, 1960, 74-101. But the attention of Georgian scholars was mainly directed to the problem of the relations between Dante’s universe and that of Georgian Renaissance, with a particular attention to the poet Shota Rustaveli (12th century). On this ground we find K. Kapaneli, Genesis of the aesthetic sense: Dante and Rustaveli, in “Works of the University of Tbilisi”, XIV, 1940; and similarly, Š. Nuzubidze, who in the volume Rustaveli and the Western Renaissance, Tbilisi 1947, establishes a parallel between Dante himself and Rustaveli. 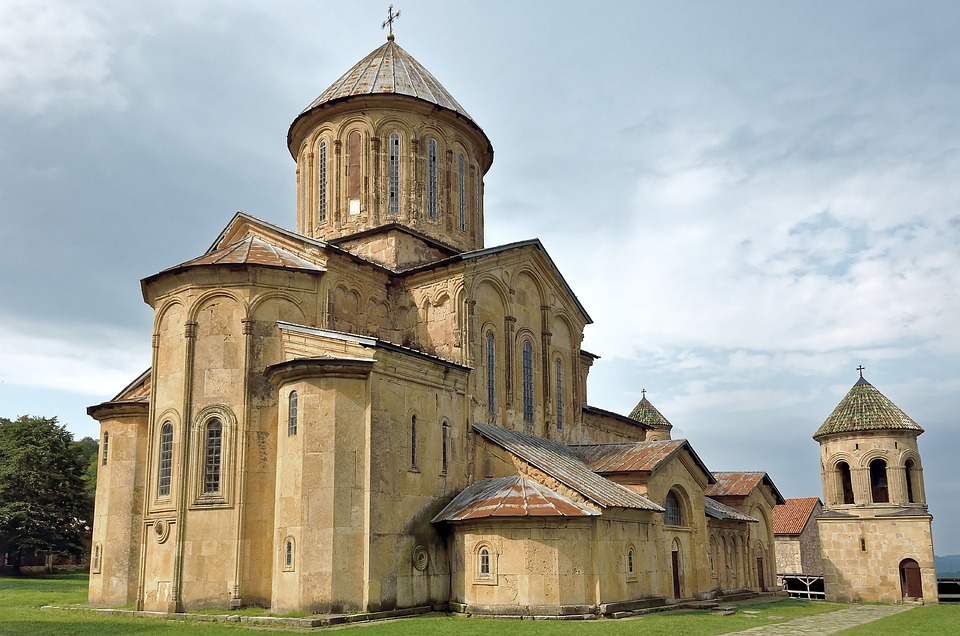