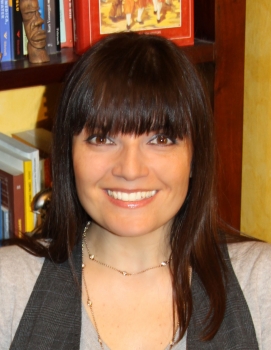 I was born in 1972 and have always lived in Borgo San Dalmazzo, a municipality of the Valle Stura in the province of Cuneo in Alpine Occitania.  The Piedmont dialect, widespread in that area and similar to that which is spoken by my family on my father’s side, was a part of my childhood mixed up with the one spoken by my family on my mother’s side, which in those days I did not realise was Occitan.

Having completed my schooling specialising in classical studies, I took a degree in Italian literature at the University of Turin with a research thesis on Piedmont lyric poetry between the 17th and 18th centuries.  The idea of studying Occitan in greater depth germinated during those very literature studies when I followed a course in the philology of Romance languages and then a course on the languages used regionally in Piedmont and Valle d’Aosta.  From these I discovered that the language of my maternal grandparents was Occitan.

After my degree I did a Master’s in Language, culture and society in the preservation of Piedmont’s minority languages at Turin.  In those years I developed my knowledge and awareness of the fact that the Alpine Piedmont territory belongs to a bigger and more ancient linguistic region and I pursued my studies of the subject further in Italy and abroad.  I then had the good fortune to begin work with editors, associations and academies, an opportunity which led me to choosing this direction as my profession.

Since 2001 I have collaborated with the Espaci Occitan association in Dronero (www.espaci-occitan.org) in which I am today the Scientific Director: via the Sportello Linguistico (“Language Desk”) we offer linguistic, toponomy and cultural advice to enthusiasts and students, we have a Library specialising in Occitan texts and the territory. I give courses in Occitan and run teaching workshops and conferences about Occitan culture.  Furthermore, we carry out linguistic research with the aim of producing dictionaries in print and on line.  I am the author of a research project about Piedmont literature in the 13th century and of the Italian-Occitan-Italian 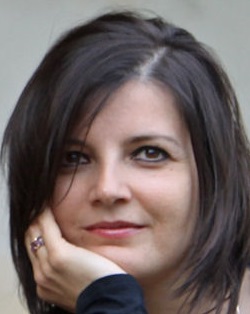 Dictionary.  I have also published Orthographic norms, morphological choices and vocabulary of Eastern Alpine Occitan, as well as printed guide books to the valleys and essays about Occitan in miscellaneous publications.  I work with Italian and foreign periodicals (“Meridiani montagne”, “Ousitanio Vivo”, “La Setmana”).

I am a member of the International Linguistic Commission dealing with the development of machine translation of Occitan into Catalan, of the scientific council of the Breviari d’amor studying the 14th century work of Matfrè Ermengau of Béziers, and of the Linguistic Council of the Permanent Congress of the Occitan Language.

After studies of operatic and jazz music I became a lecturer in modern opera at academies and music institutions where I have been teaching since 2000.  Right now I sing in a sextet of ancient Occitan music called A Fil de Ciel, with which I devote myself to researching and reworking mediaeval pieces in the tradition of Occitan and other European minority languages.  For Folkclub/Ethnosuoni we published A fil de ciel in 2005 in collaboration with Riccardo Tesi, and in 2010 Vertigo.

I live to this day in Borgo San Dalmazzo and am the mother of twins called Maddalena and Giovanni. 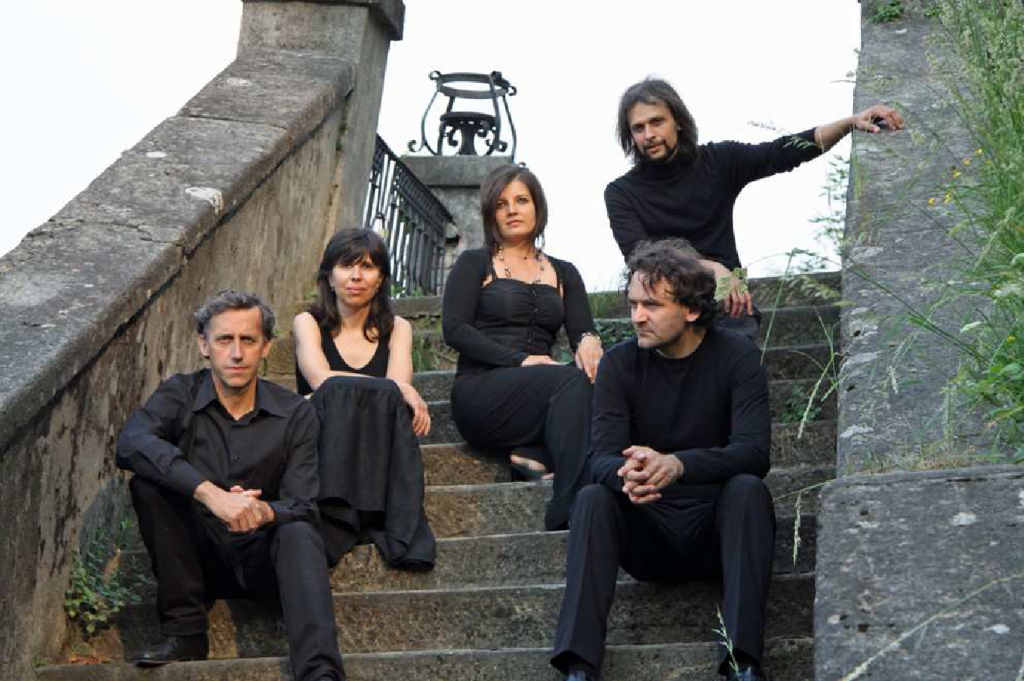 Rosella Pellerino has lent her voice to Francesca da Rimini and read the relevant verses (Hell, Canto V, 88-142) in the translation into Occitan-Provençal by Jean Roche.
To listen to this reading click here below: 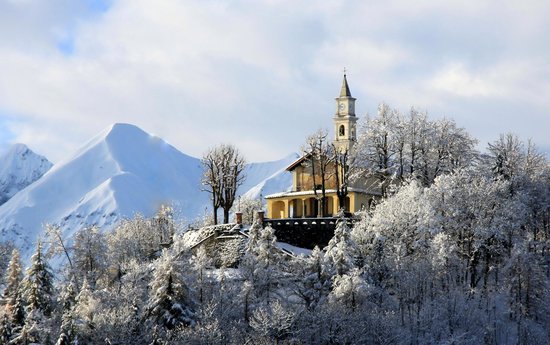