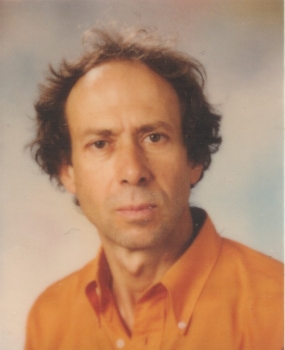 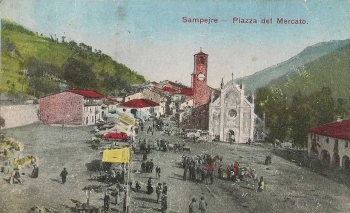 Dario Anghilante was born in 1947 in Sampeyre (Sant Peire in Occitan) in Valle Varaita, one of the Alpine valleys in the provinces of Turin, Cuneo and Imperia in the Italian area of Occitan language and culture.  This territory is no more than the eastward extension of the Langue d’Oc area which incorporates all of southern France and a Pyrrhenean valley, the Val d’Aran, under Catalonian administration.  As a matter of interest, we should add to the list the municipality of Guardia Piemontese in the province of Cosenza, the result of an ancient exodus (in the 14th century) of persecuted Waldensians from our valleys who still speak Occitan to this day.

Between the the ‘60s and the ‘70s Dario Anghilante dabbled with the profession of actor at the Teatro Stabile in Turin, but his attachment to his birthplace supervened and he went back to his valleys where he worked as a teacher and in several activities as a militant, an animator, a singer and a composer, spurred by the awareness of that Alpine, Occitanian people’s identity.  In the early years of the new millennium he went back to the theatre (this time, using his own language, Occitan) to draw up, present and act out various performances mostly in the style of stage musicals: “Briga lo violaire”, “Chantar l’uvèrn”, “Vesamont”, etc. 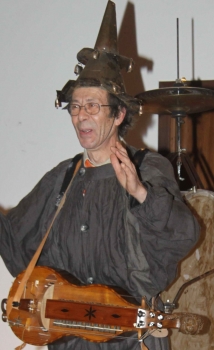 An interesting cinematographic experience in Occitan was the role of the mayor in the film “Il vento fa il suo giro” (“The wind takes its course”) by Giorgio Diritti. Click here to see the trailer.

Dario Anghilante has lent his voice to Ulysses and read the relevant verses (Hell, Canto XXVI, 90-142) in the translation into Provençal by Jean Roche.
To listen to this reading click here below: 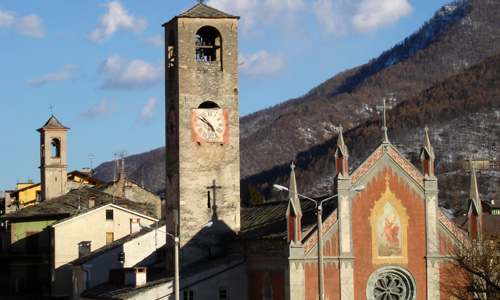