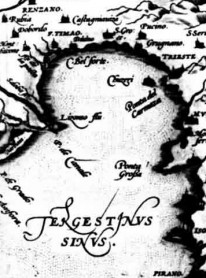 Nereo Zeper is the author of a recent verse translation in tercets of Dante’s Divine Comedy into the dialect of Trieste, published by him in the year 1999. He has graciously accepted our invitation that he himself read Ulysses’ verses in his translation of canto XXVI of Hell.  In 1977 Nereo Zeper took a job at the Trieste office of RAI (Italian Radio and Television) as an assistant producer.  In 1990 he moved on to the role of producer and directed a series of radio plays. In the meantime, in dedicating himself to some television transmissions in dialect, he was able to increase his knowledge of the Trieste vernacular…

To read the introductory article on the issue Dante and Trieste, click here.

To listen to the voice of Nereo Zeper in the reading of his Ulysses’ verses in Trieste vernacular, as they are reported on this page, click here below. 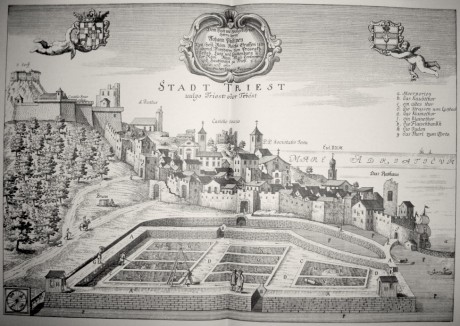 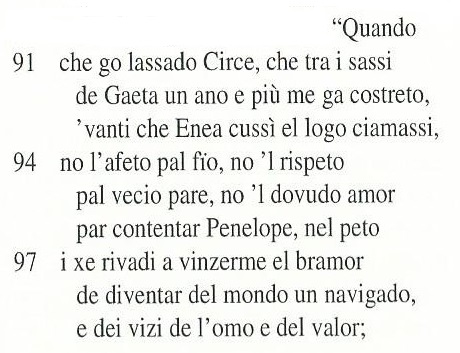 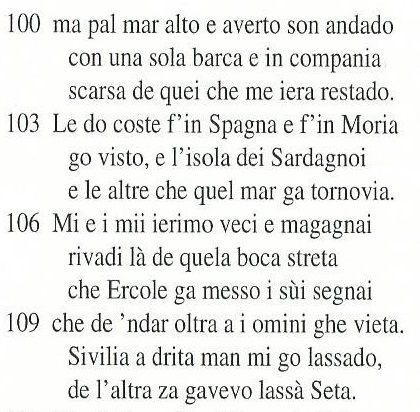 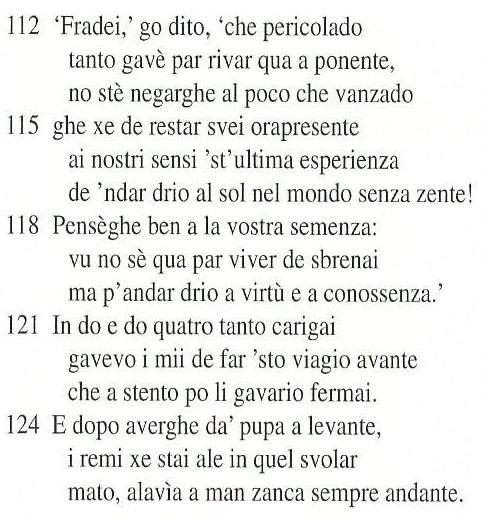 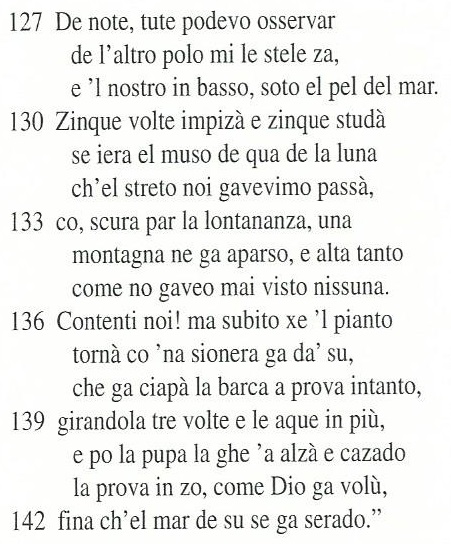