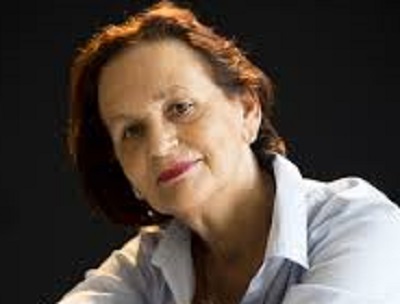 Lia Careddu, an actress from the Sardinian Teatro Stabile, involved for years in research into various theatrical languages, has worked for thirty years in Sardinia’s regional territory at a national and international level, to bring to the stage a repertory of classical and contemporary authors by various means: theatre, cinema, television and radio.  She is also involved in teaching in various interdisciplinary activities designed to train young people. She took part in the performance of the drama “Su Inferru” (“The Hell”), based on the translation into the Sardinian language (Campidano variant) of parts of the Divine Comedy, by Salvatore Vargiu.

Lia Careddu has lent her voice to Francesca da Rimini and read the relevant verses (88-142) in the translation into Sardinian Campidanese by Salvatore Vargiu.
To listen to this reading click here below: 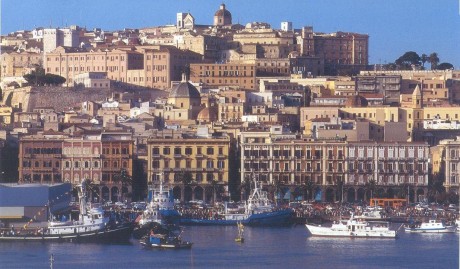