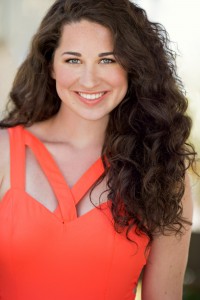 Lexi Alioto, originally from Pittsburgh, Pennsylvania, is currently finishing (2013) her final year as a B.F.A (Bachelor of Fine Arts) student in theater at The Hartt School of the University of Hartford, in Connecticut, and planning to pursue a career as an actress upon graduation.

Her training has included acting techniques, movement, and voice studies, and she also spent ten weeks in Birmingham, England, in a program for the intensive study of Shakespeare. Her acting credits include Chekhov’s The Cherry Orchard (Madame Ranyevskaya), Moss Hart’s Light Up The Sky (Francis Black), Shakespeare’s Richard III (Lady Anne), and work with the Hartford Stage Company in A Christmas Carol of Dickens (Ghostly Apparition/Nichola).

Lexi is very pleased to have participated in the Francesca da Rimini project of Dantepoliglotta and is happy to lend her voice to such beautiful text.

Lexi Alioto has lent her voice to Francesca da Rimini and read the relevant verses (88-142) in the translation into English by Allen Mandelbaum.
To listen to this reading click here below: 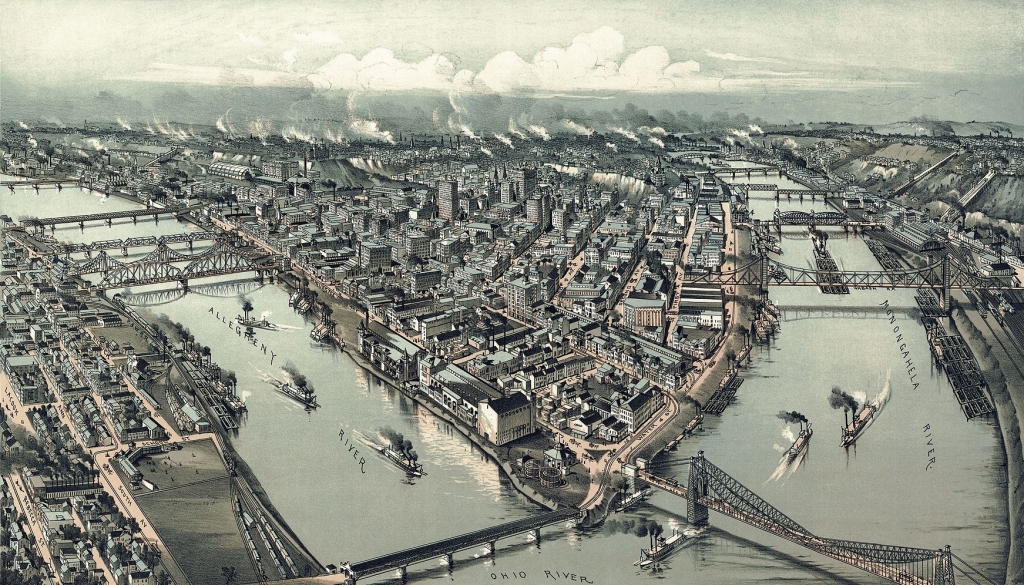