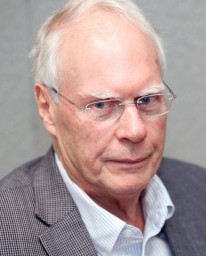 Humphrey Tonkin was born in the UK (Truro, Cornwall, 1939) and moved to the United States as a graduate student.  He holds an undergraduate degree in English from Cambridge University and a a Ph.D. from Harvard University.  For many years he taught English literature at the University of Pennsylvania. He also served as visiting professor of English and comparative literature at Columbia University.  In 1983 he was appointed president of the State University of New York at Potsdam and in 1988 became president of the University of Hartford.  He is now president emeritus at Hartford and University Professor of the Humanities.  He teaches Shakespeare in the Theatre Division of the Hartt School for the performing arts at the University of Hartford.  He has served in various international roles, having chaired the boards of the Council for International Exchange of Scholars, the Canadian Fulbright Commission, the International Partnership for Service-Learning, and, most recently, the Center for Applied Linguistics.  He is also a former president of the Universal Esperanto Association, has published widely on issues related to language policy and planning, and is editor emeritus of the scholarly journal Language Problems and Language Planning.

Humphrey Tonkin has lent his voice to Ulysses and read the relevant verses of Dante (Inferno, XXVI, 90-142) in the English translation of Henry Francis Cary.
To listen to this reading click here below:

To listen to Humphrey Tonkin reading the poem Ulysses by Alfred Tennyson, and see the text, click here. 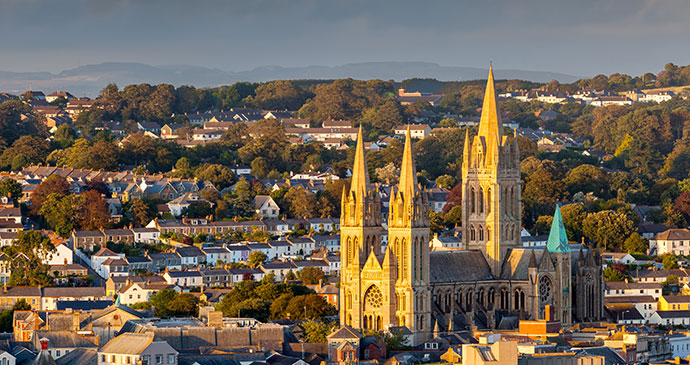