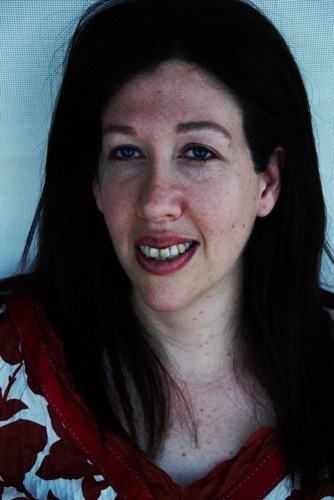 Ms. Kfir was born in Tel Aviv, Israel. She is a language coach for singers and actors. As such, she has been a member of the Metropolitan Opera for the past six seasons. At the Israeli Opera, she has been the language coach for the Opera Studio as well as for productions on the main stage. She mainly coaches in Italian, French, German and English.

She holds a B.A. in linguistics and French from Tel Aviv University and an M.A. in music and languages from New York University. She has received scholarships from the International Vocal Arts Institute, the America Israel Cultural Foundation, the Goethe Institute, and the British Council’s BI ARTS program.

She taught at Brooklyn College and at the Tel Aviv Academy of Music, as well as coached immigrant actors in all of Israel’s prominent theaters. Ms. Kfir taught singers in Japan, USA, Italy, China, France, Puerto Rico, and Canada. She worked at La Fenice, Venice, and edited Nico Castel’s book of Handel operas. She has also made title translations for operas in French, Italian, English, German and Russian. Her father is an actor and her mother is a play translator.

Hemdi Kfir has lent her voice to Francesca da Rimini and read the relevant verses (88-142) in the Hebrew translation of Immanuel Olsvanger.

In order to read the verses while you are listening to the reading, klick here and operate the audio file from the text page.