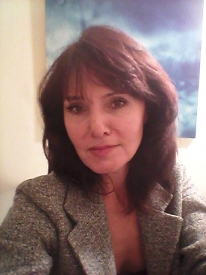 Halyna Yavorska was born in Ternopil (Ukraine) in 1961. She took her degree in Russian philology at the Ivan Franko State University of Leopoli (Lvov) in 1986. She has a deep knowledge of languages and of Russian and Ukrainian literature. Since 1999 she has lived in Italy where she is an interpreter and translator of Russian and Ukrainian. She has worked in Milan in the National Museum of Science and Technology, in the MMT Language Center and in the Italo-Russian Association. She also has had work experience at the Ghisetti and Corvi publishing house.
——-
Halyna Yavorska has lent her voice to Francesca da Rimini and read the relevant verses (Hell, Canto V, 88-142) in the translation into Ukrainian by Maxim Strikha.
To listen to this reading click here below: 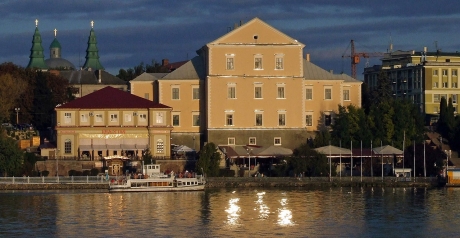