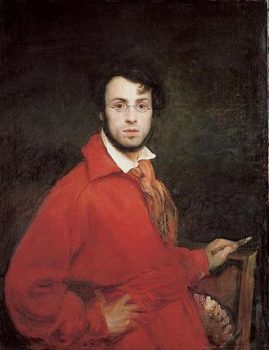 Ary (Arij) Scheffer, Dutch painter of the Romantic period, was born in Dordrecht in 1795 and died in Argenteuil in 1858.

At the age of sixteen he moved to Paris with his mother, where he began his career in the studio of the Parisian painter Pierre-Narcisse Guérin. He was mainly active in France, a country where he became a citizen in 1850. He was a court painter during the reign of Louis Philippe of Orléans, a role he lost with the advent of the Second Republic (1848) and that he did not want to reacquire after the advent of the Second Empire of Napoleon III (1852).

He is buried in the cemetery of Montmartre. Paris has dedicated a street to him, near the Eiffel Tower, and Dordrecht, his hometown, a square with a commemorative statue in the middle. 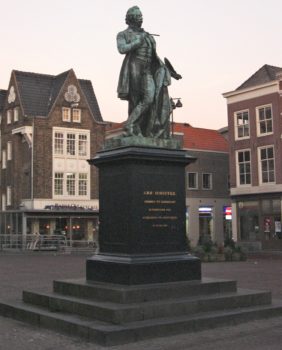 There are two works by Ary Scheffer on themes of the Divine Comedy. The most famous, painted in several versions, is dedicated to Francesca da Rimini and Paolo Malatesta, while the second one represents Dante and Beatrice. In both cases these are oils on canvas. 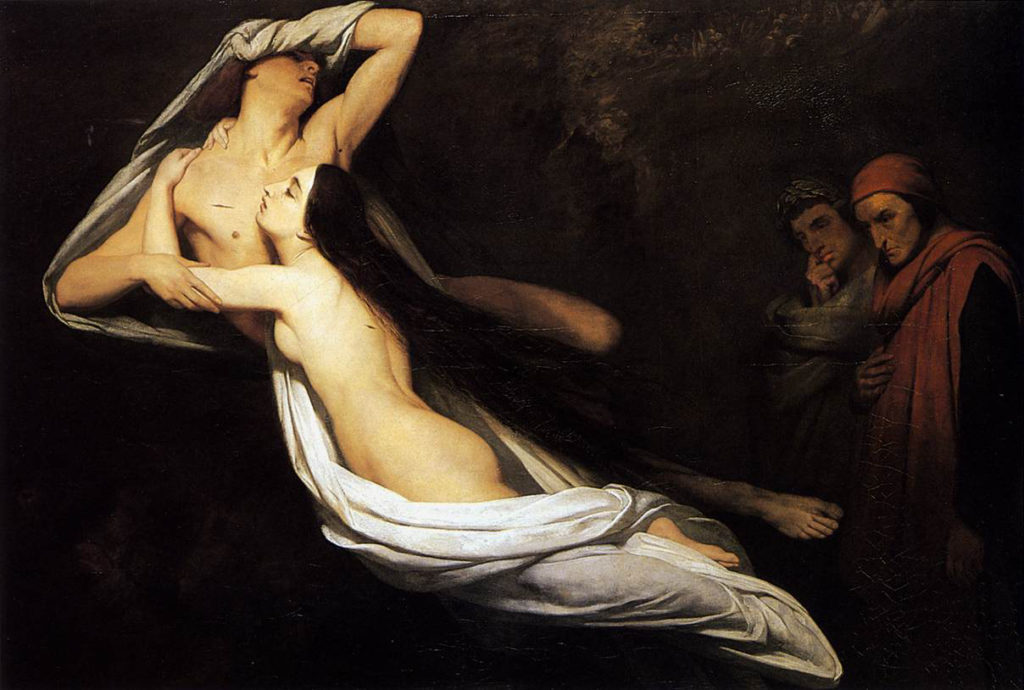 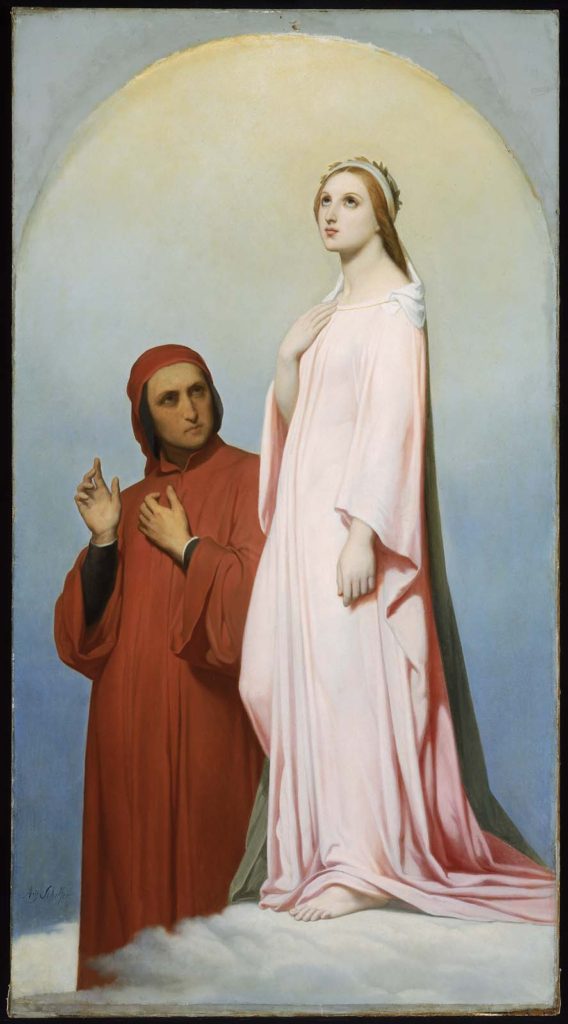 In this painting the author represents what Dante tells in Canto I of Paradiso (verses 61-66), when he is about to begin his visit to the kingdom of heaven led by Beatrice. The sunlight is as bright as ever, as if another sun had been added to the sun:

And here is Beatrice, who looks up at that sun, keeping her eyes fixed on the “celestial wheels”, while Dante fixes his gaze on her, distracting it from the sky:

The painting housed in the Boston museum is surrounded by a frame probably dating back to the early twentieth century, on which these six verses are transcribed in English in the prose translation by Philip Henry Wicksteed, published in London, The Temple Classics, in 1899: