Home/2021 – Dantes year, Edizioni/Dante and Armenia on the anniversary of the genocide 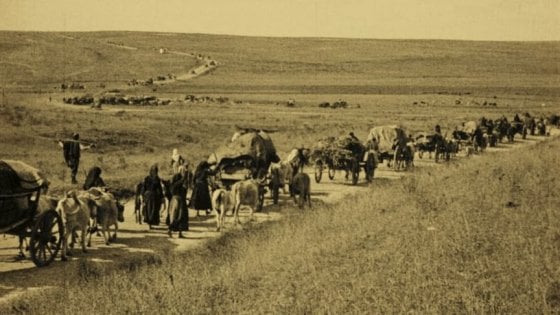 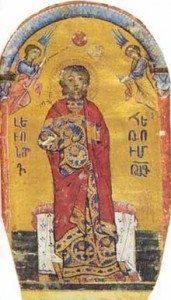 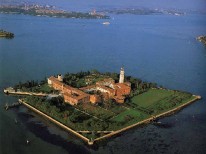