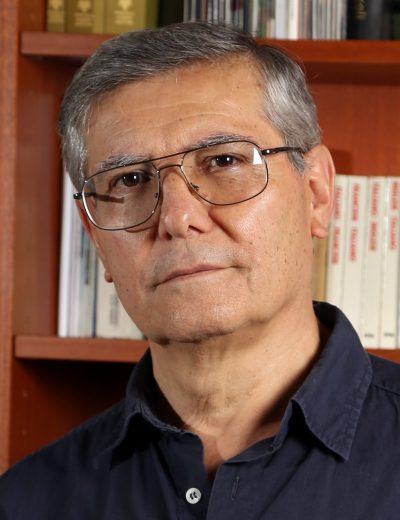 Francesco Granatiero (Mattinata, Apulia, 1949) as a child helped his father in the hard work of the mountain fields, speaking the Apulian-Gargano dialect of his land, one of the dialects of the Apulian people that for Dante, in De Vulgari Eloquentia (I, XII, 7) , «Turpiter barbarizant».
At fifteen, while he was already writing poetry, he lost his mother. Then, as a student, he began to publish some works in Italian, the last of which was published in Turin, where he graduated as a doctor and established his new residence, forming a family.
Despite carrying out his healthcare activity between Turin and the Rivoli Hospital, Granatiero did not abandon his ancient love for poetry. Furthermore, he developped an equally intense passion for the dialect of his birthplace, which will become the language of his new books.
He will write a dozen small volumes, now largely collected in the anthological book Premeture, published in 2019.
Poetic research is closely intertwined with the study of local languages, which yields various essays and works including a historical grammar of the Mattinata dialect (1987) and a Dictionary of the Gargano dialects (2012).
He was the author of the Apulian version of the Dante’s episodes of Ulysses, which can be heard here directly from his voice, and of Francesca da Rimini, read by Angela Cataluddi.
——
Francesco Granatiero has lent his voice to Ulysses and read the relevant verses (Hell, Canto XXVI, 85-142) in the translation into Apulian Garganic written by himself.
To listen to this reading click here below: 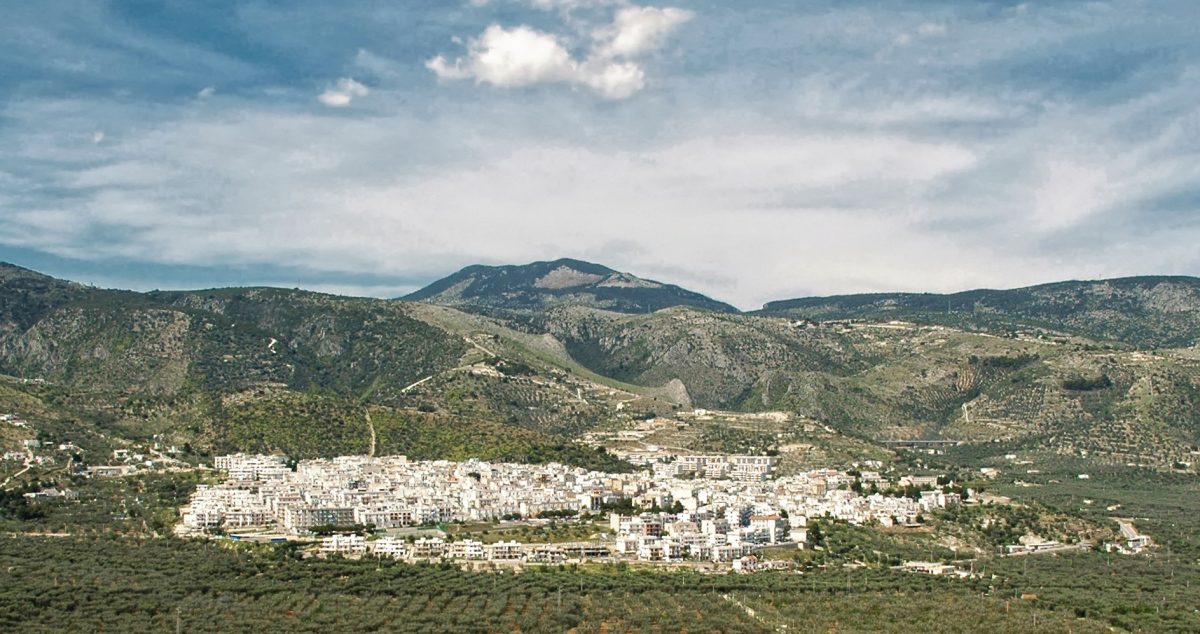