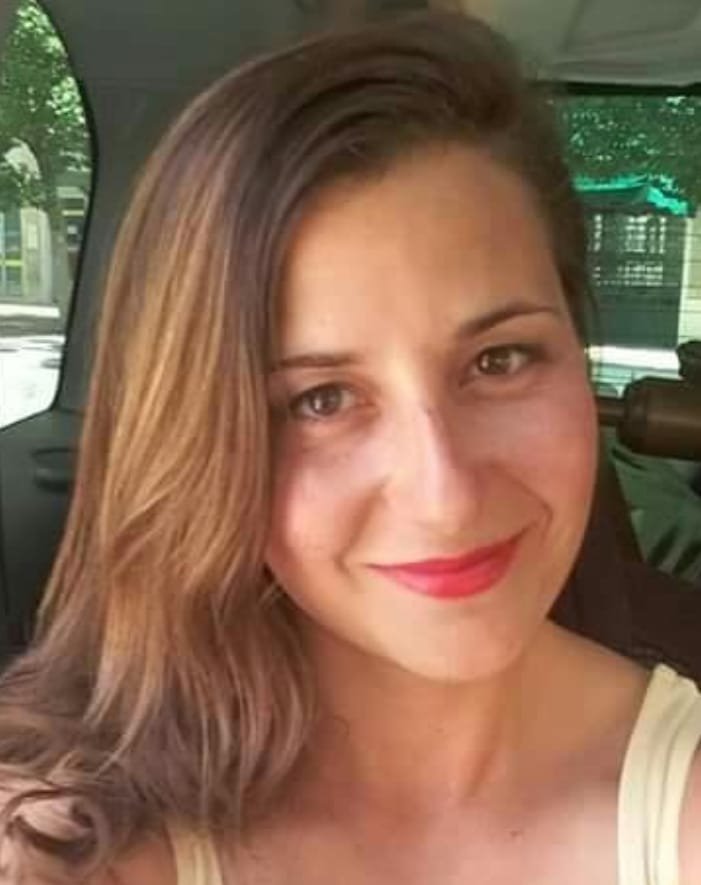 Angela Cataluddi, is originally from San Nicandro Garganico, a small town of northern Apulia, in the Gargano peninsula. Angela comes from a long and multifaceted artistic education that includes the musical arts of opera singing, violin and piano. She follows paths in international contexts that allow her to enrich the perceptions and visions of the world and of her own Mediterranean origins. She studies and sings in England, France, Italy, Switzerland, Spain and Luxembourg. She is comfortable between different languages and dialects, is bilingual (Italian and English) and is also fluent in French. She grew up in Ferrara, but her usual dialect is that of the city of ancient origins: San Nicandro Garganico. Angela Cataluddi has a relationship of profound and sometimes conflictual dialogue with words: theatrical experiences, singing, but also teaching are the privileged places for exploration and inspiration of her poetic writing acts.

——-
Angela Cataluddi has lent her voice to Francesca da Rimini and read the relevant verses (Hell, Canto V, 88-142) in the translation into Garganic Apulian by Francesco Granatiero.
To listen to this reading click here below: 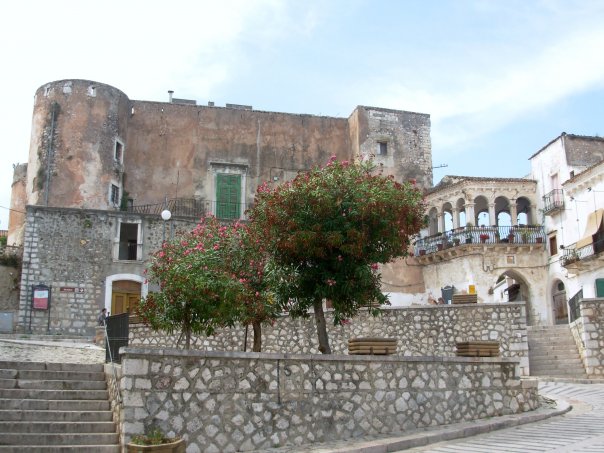