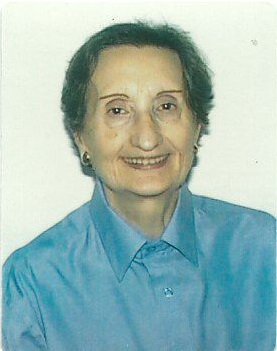 Alma Brioschi was born in Milan in 1934 in a house in Via Scaldasole in the neighbourhood of the old historic centre of Porta Ticinese where the ruins of the Roman amphitheatre are close by.  An authentic native of Milan, she is completely bilingual in the sense that, apart from Italian, she speaks the traditional dialect of the Lombardy metropolis perfectly and is also an assiduous student of it.  In 1991 she started to attend the language and literature courses run by Claudio Beretta and Cesare Comoletti at the Milanese Philological Society.  Since 2009 she herself has been a teacher of Milanese language and literature at the same society. 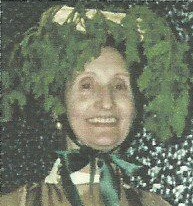 She has also collaborated over some of the most important publications in the Milanese dialect which have been edited and released by the Philological Society, amongst which are the “Milanese/Italian and Italian/Milanese Dictionary”, the translation into dialect of the Gospels (I Quatter Vangeli de Mattee, March, Luca e Gioann – “The Four Gospels of Matthew, Mark, Luke and John”), as well as the volume Carlo Maria Maggi e la Milano di fine ‘600 nelle Commedie e nelle Rime (“Carlo Maria Maggi and Milan at the end of the 1600’s in his Plays and Rhymes”).  In the life of the Society she is very active, also as organizer of dialect performances.  About herself she says she is like parsley, in the sense that one can find her almost everywhere.

In further collaboration with the Philological Society she edited the 2012 translation into Milanese of the texts by Giorgio Guaiti, published in the book La vita è una schiscetta: avventure di ogni giorno raccontate anche in milanese (“Life is a struggle: everyday adventures told also in Milanese”).  In 2013 she curated the edition of the book by various authors Milan l’è grand, l’è bell, l’è viv (“Milan is great, is beautiful, is alive”).

For Dantepoliglotta Alma Brioschi read Dante’s verses about Francesca da Rimini (Canto V of Hell) in four different translations in the Milanese dialect.  The oldest one, and most famous, is Carlo Porta’s translation, although limited to verses 127-138.  You can listen to this reading by clicking on the first string below.  You can listen to the three more readings, covering verses 88-142, by clicking respectively on the three remaining strings concerning the translations done by  Francesco Candiani, by Giuseppe Monga and by Ambrogio Maria Antonini.

In order to read the verses while you are listening to either one of the four readings, click on the relevant link among the four listed here, and operate the audio file from the text page:  Text Porta — Text Candiani — Text Monga — Text Antonini. 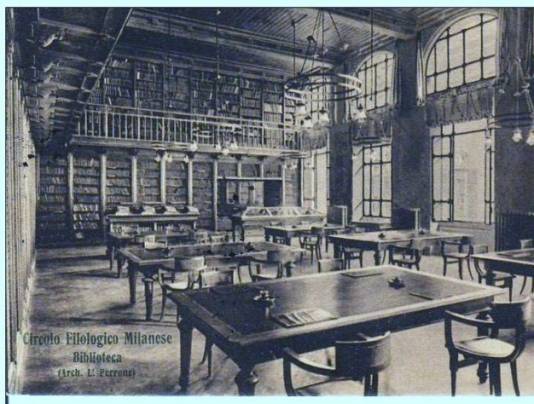