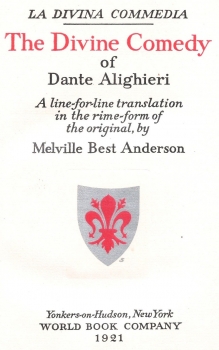 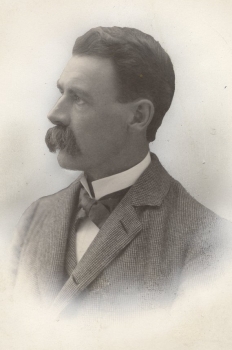 This is how Anderson explains his daring decision to challenge the rime-form of terza rima, which is particularly difficult to be rendered in English:

«With respect to the choice of the English triple rime, I will frankly admit that the late Professor Charles Eliot Norton very strongly, although very kindly, advised me against it. Certainly there was little to encourage one in the results attained by those who had previously attempted to render the Poem in this form. To argue that because no one had succeeded with terza rima in English, failure was necessarily a foregone conclusion, seemed to me a plain begging of the question. There was encouragement in the fact that Rossetti had succeeded beautifully in his translations of the minor poems in the original rime-forms, and that he, as well as Byron, had nobly rendered in triple rime the story of Francesca. In fact, the arguments against the attempt to translate Dante in the corresponding English meter were much on a plane with those raised against the attempts at the conquest of the Poles and of the Air. Twenty-one years ago, when I began this delightful labor, those conquests were still to make

«Of the shortcomings of the present version I am, of course, more painfully aware than any one else can be. But I do think that in certain passages I have justified the choice of the triple rime as the form in which the translator can come nearest to the spirit and power of the great original. There were moments when I felt near the Master,—when he seemed to take the pen out of my hand and show me how the lines should read in English. Moments of happy, stimulating illusion, such as come to the translator as the supreme reward of fidelity!». 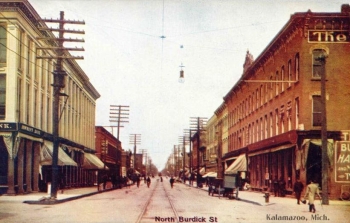 Melville Best Anderson was born in Kalamazoo, Michigan, in 1851. At eighteen he entered Cornell University, where he began life-long friendships with other young scholars, including David Starr Jordan, who later became president of Stanford University. In 1872 Anderson began his career as a literary scholar, and in the next decades he taught at several universities. In 1891, when Stanford University was created, Anderson came there at the request of David Starr Jordan, to serve as head of the English Department. Professor Anderson remained at Stanford until 1910, when he retired emeritus to devote himself to Dante scholarship. He translated the Divine Comedy during a long stay in Florence. Anderson died on June 22, 1933 at his brother’s home in La Jolla, California. 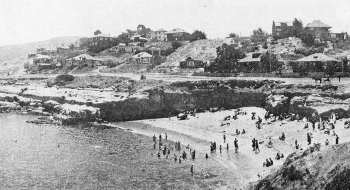 The first ten tercets of Hell 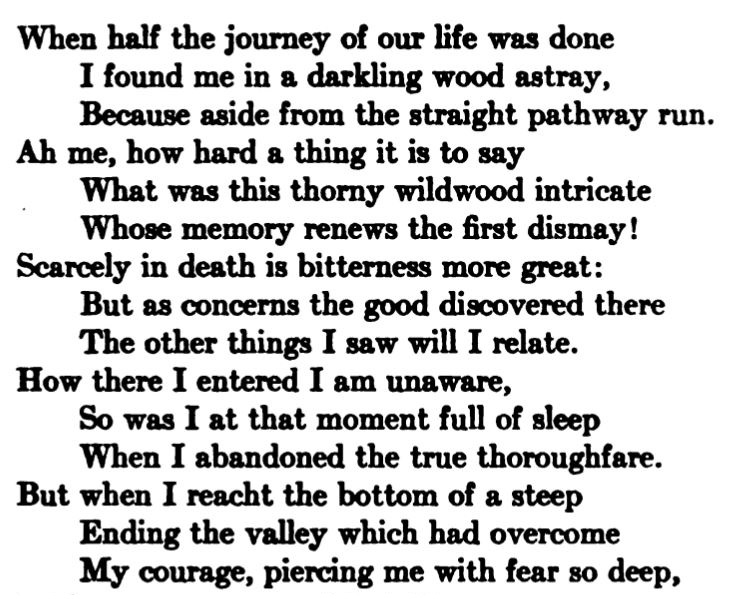 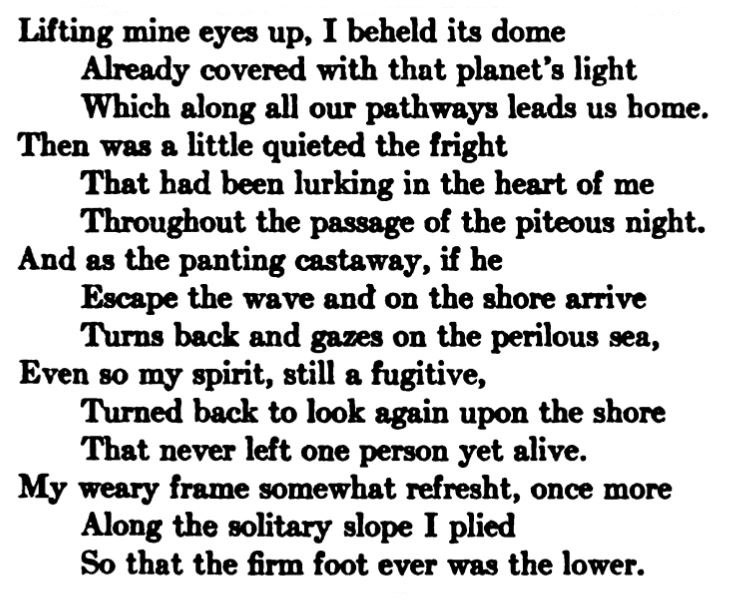 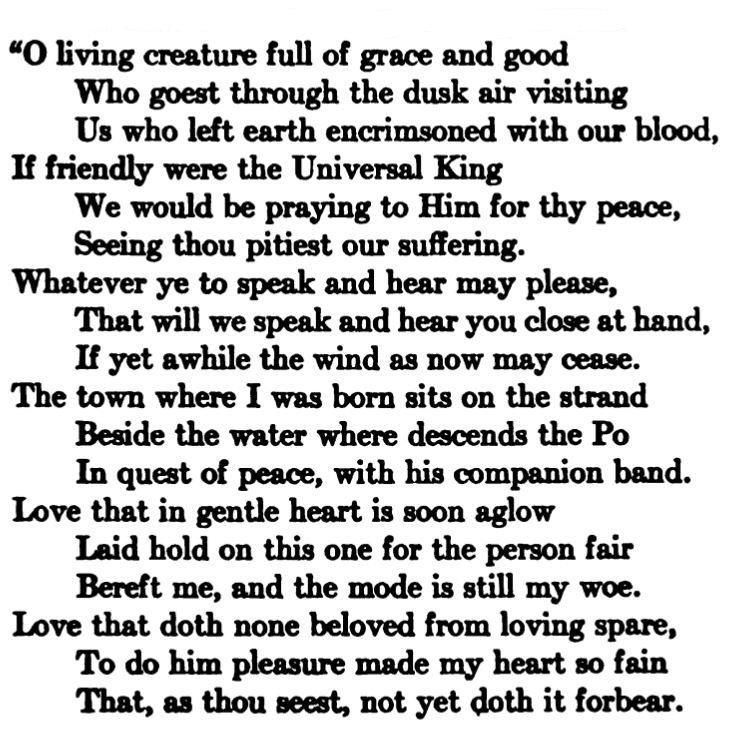 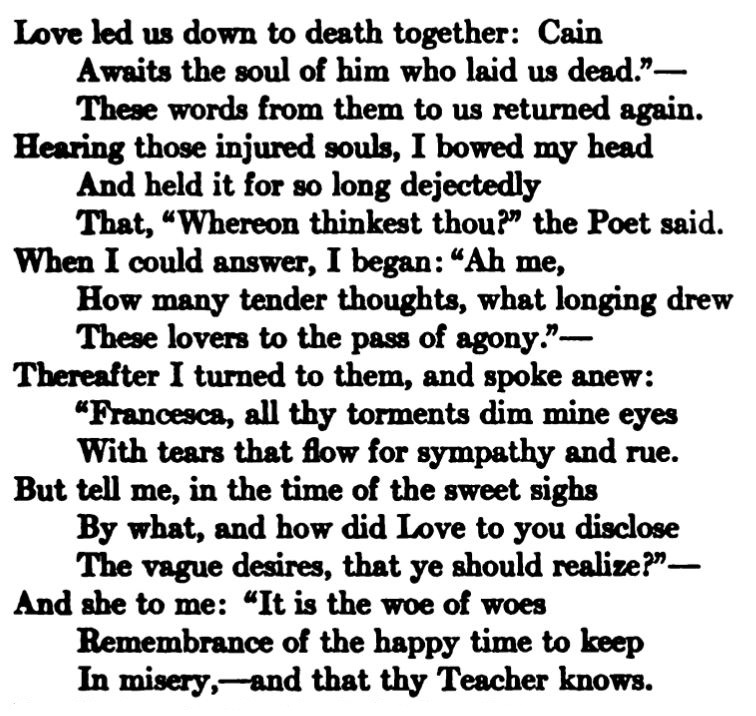 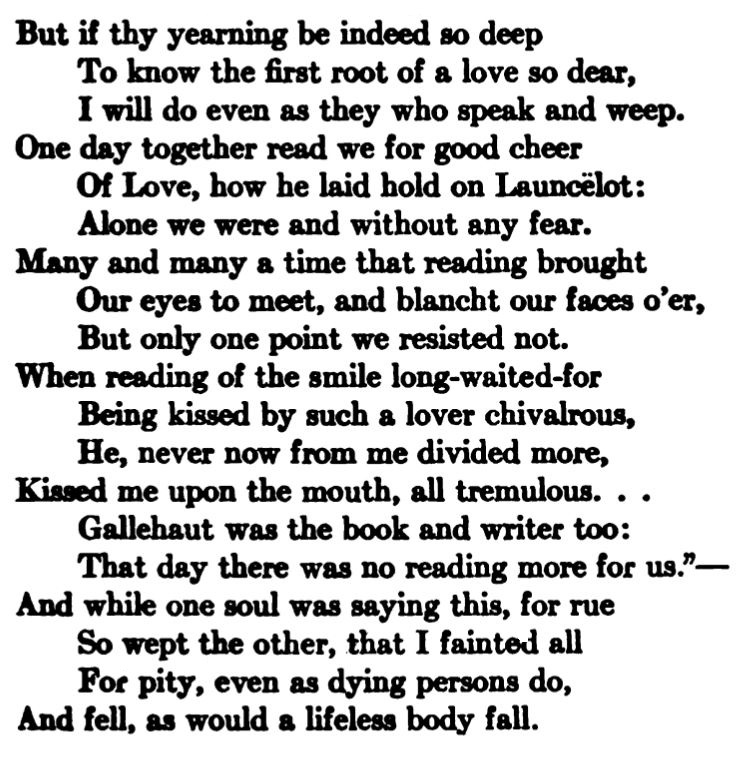 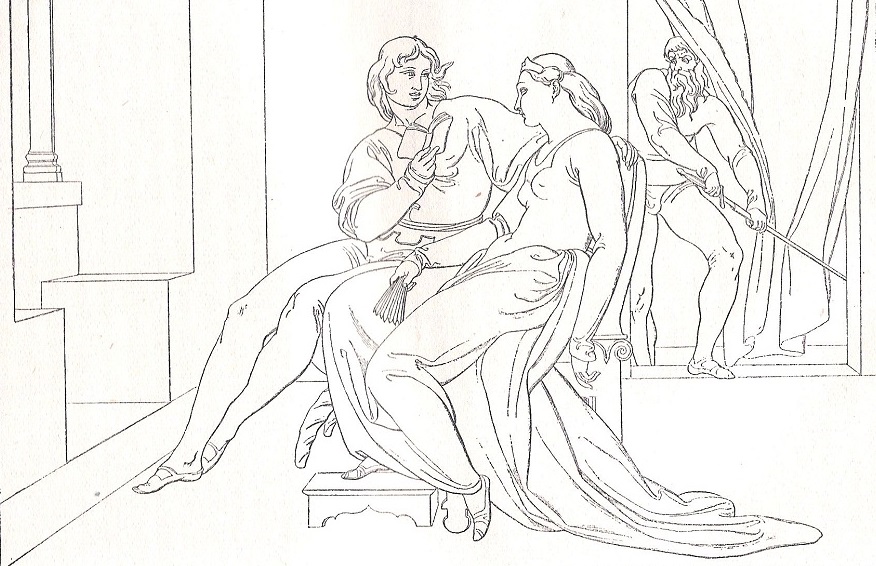 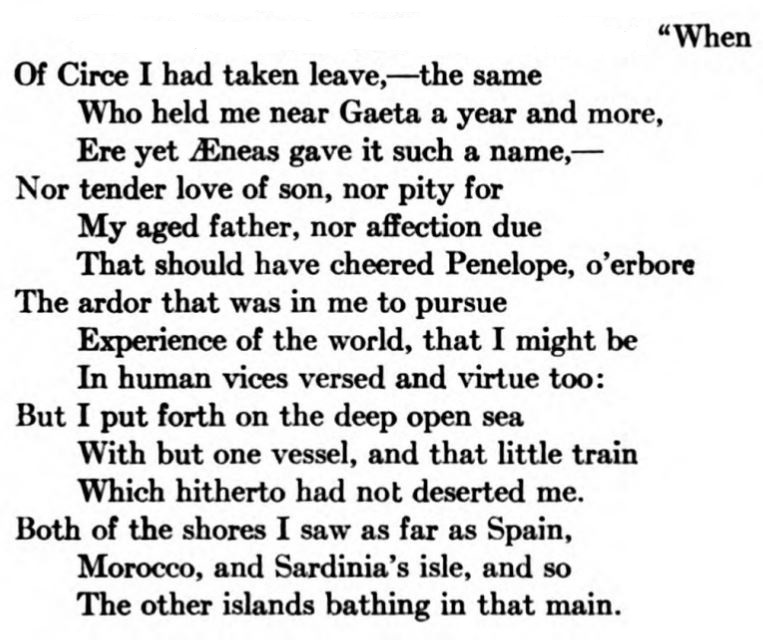 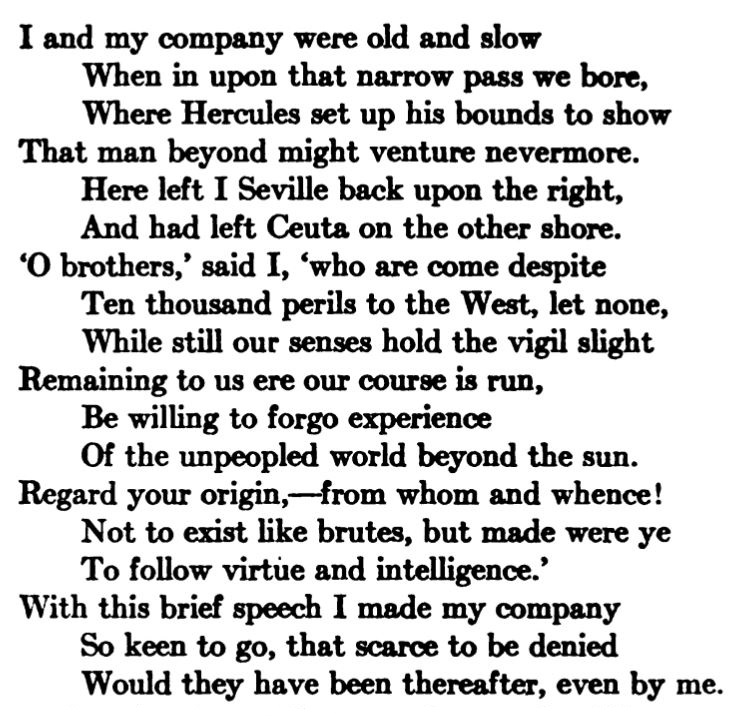 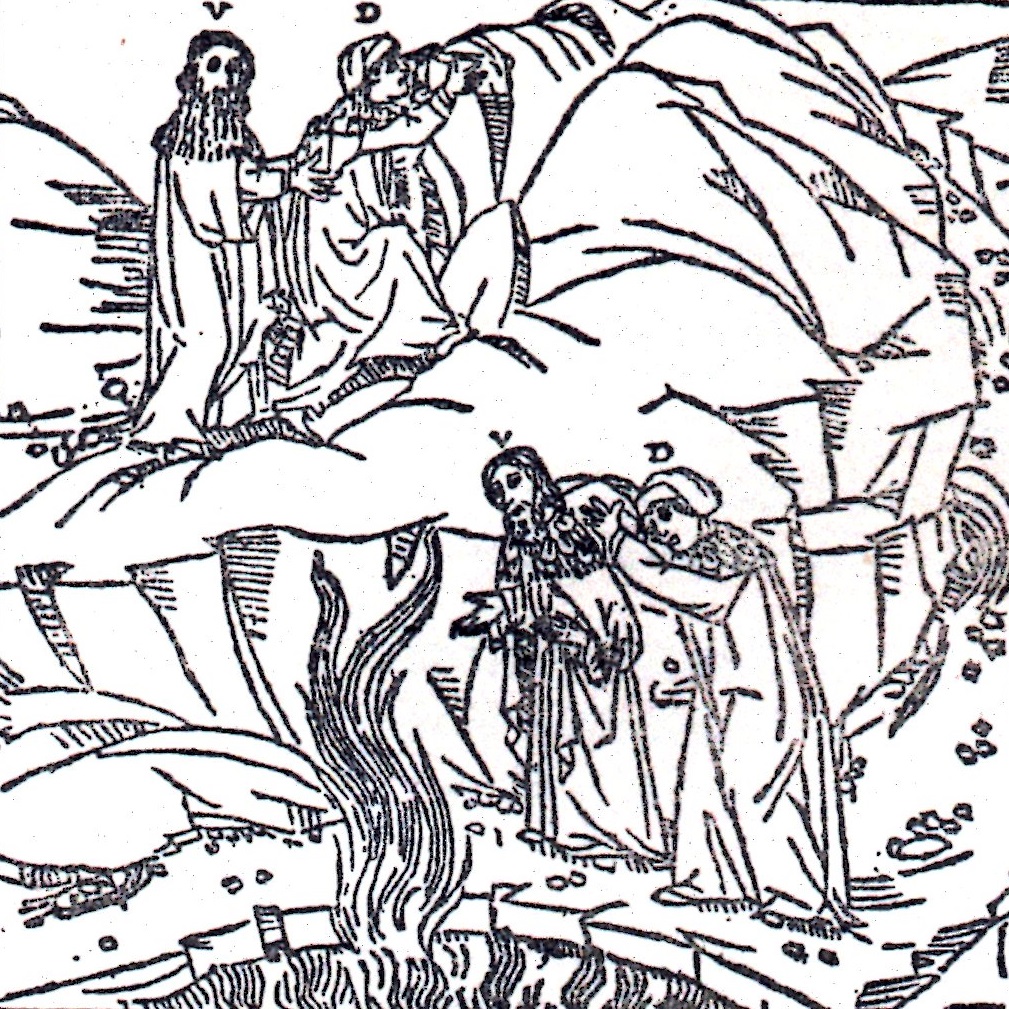 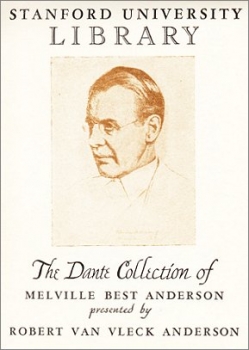