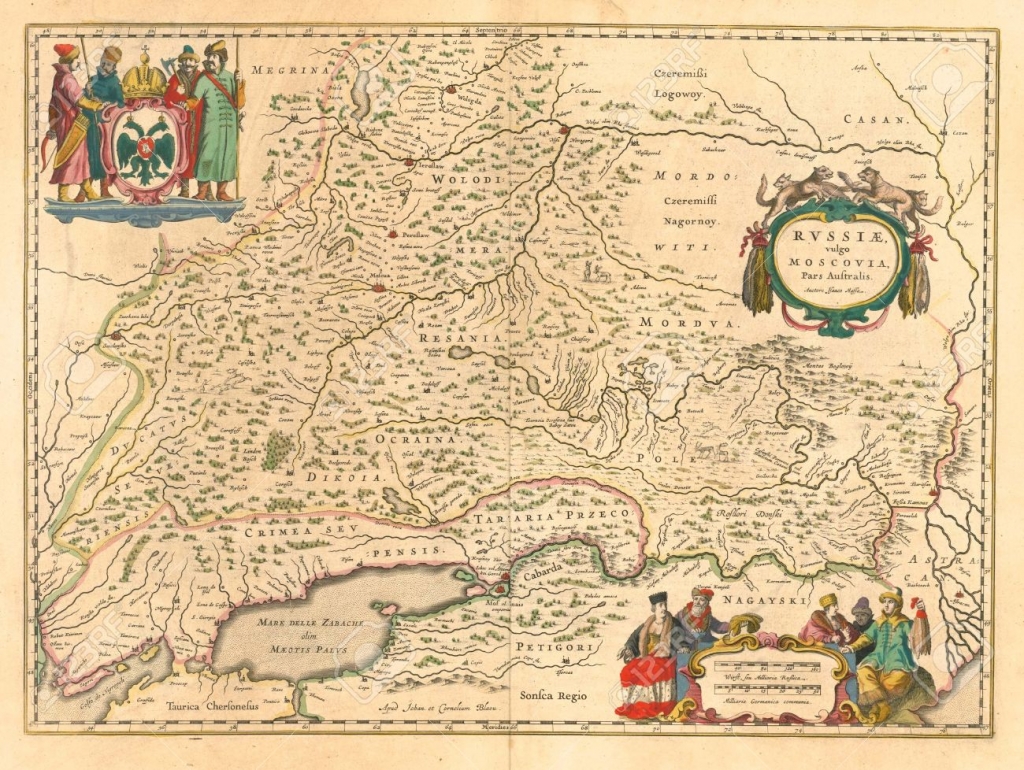 Dante could only have had a very superficial idea about distant Russia which in his time was under the dominion of Genghis Khan’s mongols, or rather by his successors since the great monarch had died about forty years before Dante’s birth.  But Dante must have been able to have had a less imprecise knowledge of at least the region of the Crimea and the river Don, known originally as Tanai, since the maritime republics, especially Venice and Genoa, had close commercial contacts with that region.

However, our supreme Poet was fairly sure about one thing, over and above these vague scraps of knowledge: in such places which he probably imagined to be more northerly than they really were, in winter it had to be cold… so cold… so cold… just so that the ice of the last circle of hell was able to be the worst.

And it is just this that Dante tells us in the thirty-second canto of Hell so as to emphasise better the enormous thickness of the layer of ice over the Caina, the frozen lake in which the betrayers of the relatives are immersed up to their necks.  This was a thickness which was greater than that formed in winter over the surface of the Danube in Austria and even of that formed – listen to this! – over the surface of the Don; such that even if entire mountains were to fall onto it (1) not even the edge of that lake would have creaked (Hell, XXXII, 25-30):

And this is how these verses sound in the Russian version of Michail Lozinskij:

The Danube where it flows in Austria,
the Don beneath its frozen sky, have never
made for their course so thick a veil in winter
as there was here; for had Mount Tambernic
or Pietrapana’s mountain crashed upon it,
not even at the edge would it have creaked.

[1]
Dante mentions two mountains – Tambernicchi and Pietrapana –which commentators cannot identify precisely but which are probably mount Tambura and mount Pania, both in Tuscany in the Apuan Alps.
By Giuliano|2019-12-11T22:24:31+01:00February 15th, 2017|Russo|0 Comments