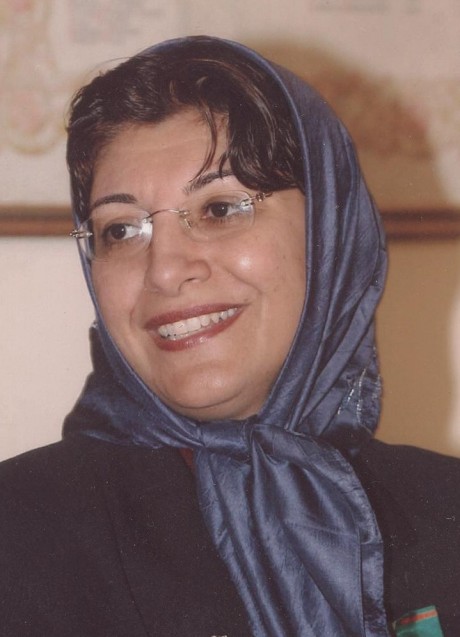 Farideh Mahdavi Damghani is an Iranian lady of letters and a translator, born in 1963 in Teheran where she lives with her husband and three children.

Right from the start she was taught by her father, a lecturer in Persian and Arab literature at the University of Teheran, to appreciate literature and the classics, European as well as Persian.  So it was that, right from the age of nine, Farideh began to read works such as the Iliad and the Odyssey, the Book of the Kings by Ferdowsi, the greatest Persian poet, and then, gradually, a great number of classics, amongst which was the Divine Comedy which she came to know in a French translation when she was fourteen years old; she immediately and permanently became enamoured of it and from that time on planned to translate it into Persian.

She pursued her linguistic and literary studies with a special attention to European literatures, spending long periods of time in France, England and Spain and learning also the Italian language.  After graduation she started to translate books from those four European languages into Persian, getting them published for several years by various Iranian editors.  In 1996, together with her husband, she set up the TIR publishing house which subsequently published all her later works.

She began to translate the Divine Comedy into Persian, following Dante’s metre, at the age of 32 and she finished the work four years later in 1999. The work was published in 2000 by the TIR publishing house which, in the same year, was awarded the Prize of Iranian Book Fair, as the “Best Publisher” for popularisation of European classical literature in Iran.

In the following years Farideh Mahdavi Damghani received various literary prizes both in Italy, for her translation of Dante into Persian, and in Iran, for her translation of the Islamic Psalms into French, English and Italian.  In 2001 she was invited to Ravenna by Walter Della Monica, President of the Centre for Cultural Relations in that city, so that she could present her Persian translation of the Divine Comedy in the basilica of San Francesco.  On that occasion, having been asked to read an extract from her translation, she chose to read the verses from canto XI of Paradise, the very ones dedicated to San Francesco.

In subsequent years she also translated into Persian the other works of Dante as well as various works by other great Italian poets (such as Petrach’s Canzoniere,  Leopardi’s Canti, and then Montale, Ungaretti, Cardarelli and Quasimodo) and by the great Latin poets (such as Catullus, Horace, Ovid and Virgil).  More prestigious recognition was to follow, such as the “Fiorino” prize awarded to her by the city of Florence in 2004, honorary citizenship conferred on her by the city of Ravenna in 2005, the “Giacomo Leopardi” prize of the Institute for Studies of Leopardi in 2011, and more besides.

With his decree of June 2nd 2006, the President of the Republic of Italy, Giorgio Napolitano, conferred on her the honour of Commendatore “for service to the Italian Republic”.

Furthermore, Iran awarded to Farideh Mahdavi Damghani a number of other prizes and recognitions for the impressive number of other remarkable translations into and from Persian, of books concerning the most diversified subjects, such as religious and spiritual topics or even best sellers.  In 2012, at last, she achieved the Farabi Prize, that is to say Iran’s highest literary prize. 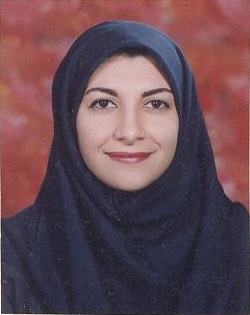 Farideh Mahdavi Damghani has lent her voice to Francesca da Rimini and read the relevant verses (Inf., V, 88-142) in the translation into Persian done by her.
To listen to this reading click here below: 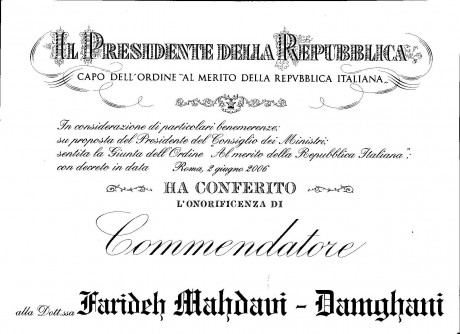